Posted on November 8, 2014 by Administrator 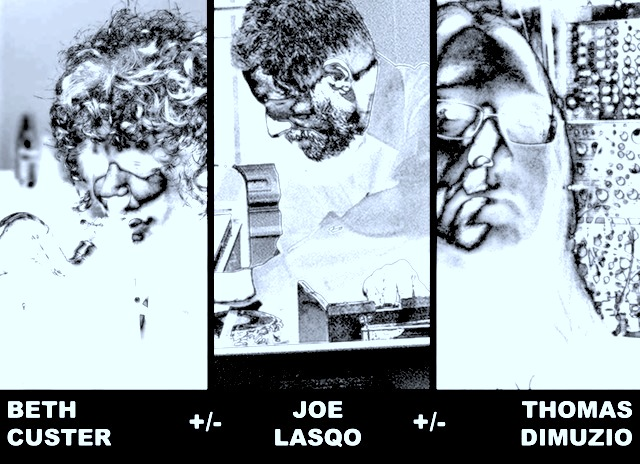 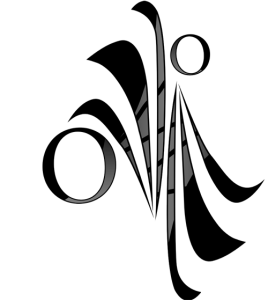 Outsound: A New Sonic Collective for the 21st Century

Outsound’s SIMM Series reminds me of cozy parties among friends at my favorite yakitori joint, nestled under the Shimbashi Bridge in Tokyo in the night rain… from the outside a few hints of warm light and laughter, on the inside a serious wild time. The difference is that, unlike the yakitori joint, the SIMM Series is a spaceship that travels to other musical dimensions.

An acoustic-centered sister of the Luggage Store Series, SIMM has brought the best cutting-edge acoustic jazz and avant-garde musicians in and out of the Bay Area to SF audiences and delivered one musical adventure after another.

I’m delighted as well to be playing with two of the Bay Area’s most unique and unclassifiable musicians, clarinetist, vocalist, and composer, Beth Custer, and synthesizer sifu (師傅) Thomas Dimuzio. We were all delighted earlier in the year at how well everything clicked when we played together to create a mysterious, beautiful sonic universe, and we’re looking forward to another space expedition. 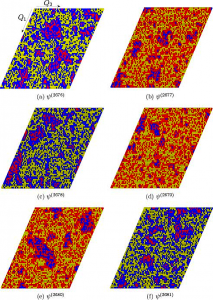 We’re planning an evening of improv interplay that will splatter sonic possibilities all over the quantum map into alternate universes where our musical triangle can have many more than three vertices. 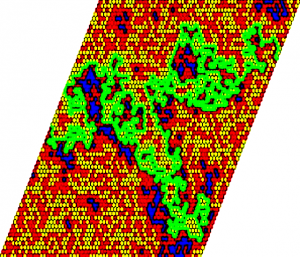 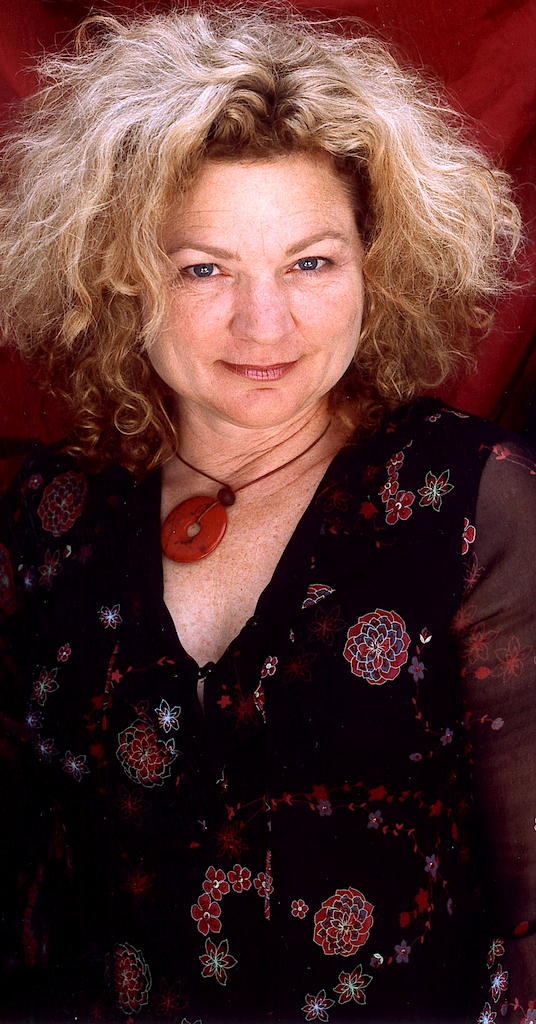 Beth Custer is a San Francisco based composer, clarinetist, vocalist, bandleader, and the proprietor of BC Records. 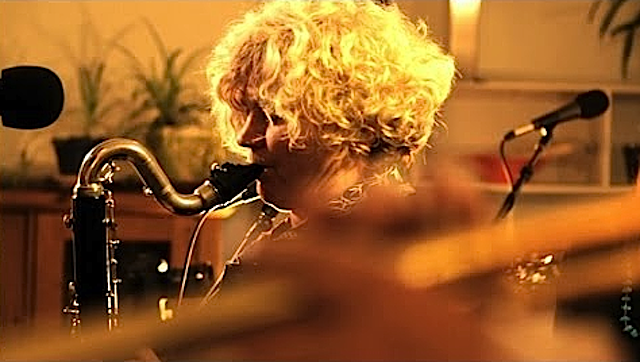 Beth Custer performs "For the Grace of Any Man" at the Red House Speak Easy, San Francisco, June 2012 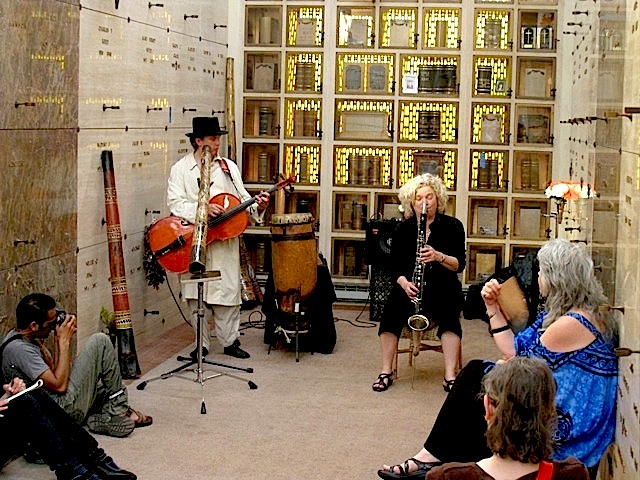 Stephen Kent and Beth Custer perform in the Sanctuary of Dawn at the Garden of Memory event, Chapel of the Chimes, Oakland, 21 Jun 2012

She has over 35 recordings out with her ensembles Eighty Mile Beach, Clarinet Thing, Trance Mission, The Beth Custer Ensemble and Club Foot Orchestra. 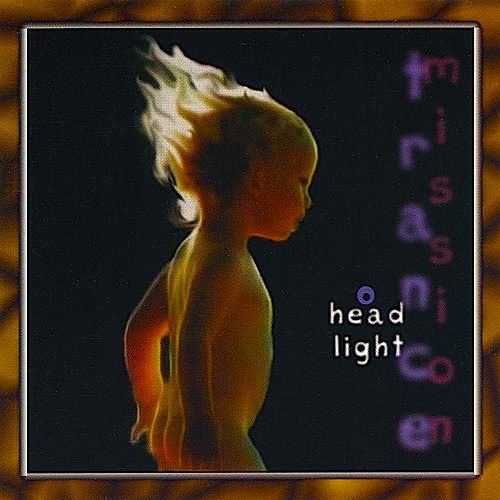 With such a creative explosion, it’s very hard to pick particular jewels out of the box, but Beth’s pathbreaking work with Trance Mission holds special significance for me as a musician integrating non-Western and Western musics, and the sparkling, sensuous tracks of Head Light are a wonderful place to hear the most disparate of world-musical elements click together as if they’d been designed to from the start.

Long regarded as a musical pioneer for his innovative use of live sampling and looping techniques to create compelling works, Thomas is a true sonic alchemist who can seemingly create music events out of almost anything. Listed sound sources on his various CDs include everything from ‘modified 10 speed bicycle’ and ‘resonating water pipe’ to short-wave radios, loops, feedback, samplers, and even normal instruments such as clarinet and trumpet, while his current work is facilitated by the deep expanses of modular synthesis.

His use of signal processing, custom crossfade looping, and algorithmic mixing fuels a synergy of man and machine in his live performances, while intercepted signal feeds from collaborators, wild sources of MIDI-controlled feedback, modular synthesizers, circuit-bent toys, or ambient microphones on the streets, become integrated as sound sources within his system of live interactive electronics, effortlessly moving from electroacoustic and noise to glitch, dark ambient, improv and drone. 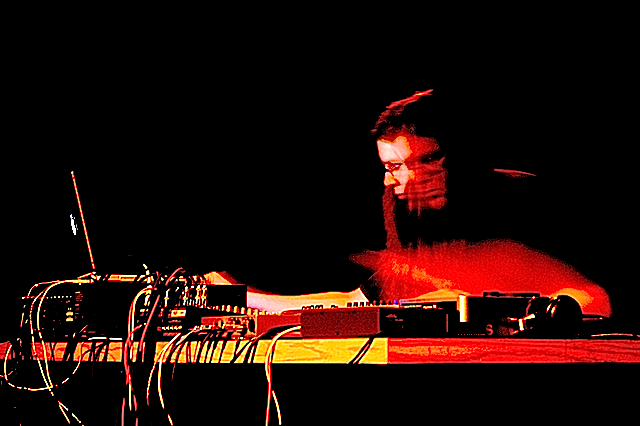 In his work as a sound designer, Thomas has worked with synthesizer and processor manufacturers such as Kurzweil, Lexicon, and OSC to create custom presets and sample libraries, and he has collaborated with Fred Frith, Tom Cora, and ROVA Saxophone Quartet to create sound libraries for Rarefaction and Big Fish Audio. Thomas also continues to play a key role in the development of Avid’s industry standard Pro Tools HD recording and mixing system, as he has for the past 20 years. 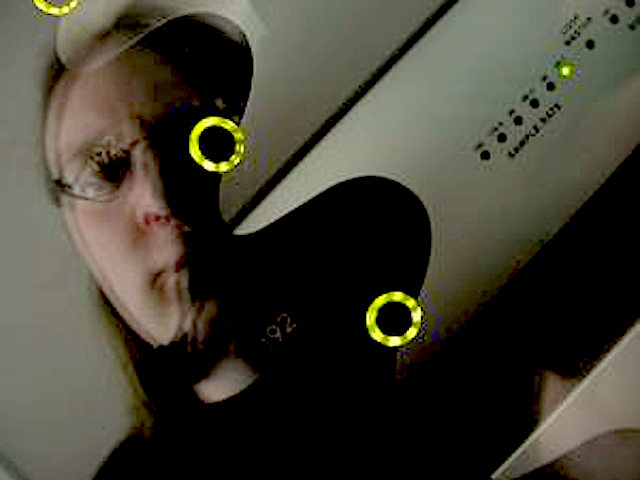 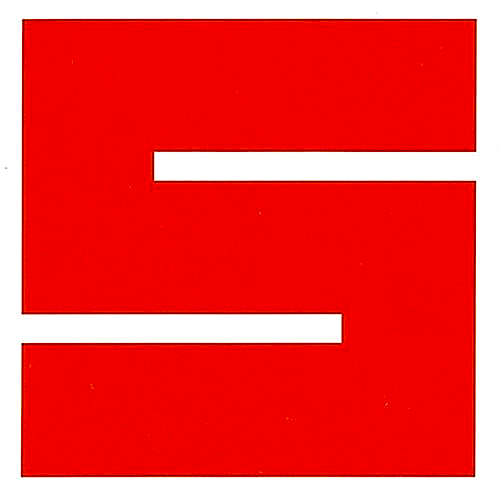 Among his many gem-like albums, the one I’ve been listening to the most recently is the great Slew, a rich assortment of solo pieces that probe the facets of inter-dimensional sound space.

It’s my great pleasure and honor to join these eminent colleagues for your listening pleasure. 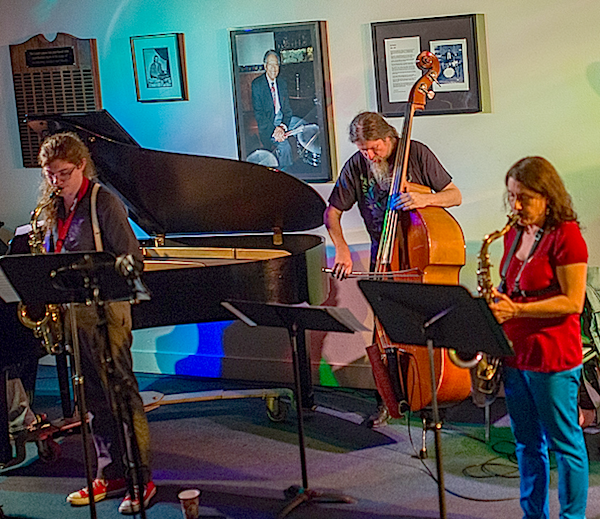 We have the honor to share the bill with Noertker’s Moxie, the long-standing ensemble of bassist Bill Noertker, who comes to the show fresh from a recent triumph at the 2014 Outsound New Music Summit with his ensemble Obstreperous Doves (w Dave Mihaly, Nava Dunkelman, Karl Evangelista, and Christina Stanley).

Bill started out as a trombonist, then moved to the electric, and eventually, the acoustic, bass. In high school a teacher gave him Count Basie Jam: Montreux ’77, with Ray Brown on bass. Later that year, he heard Benny Goodman’s version of Sing Sing Sing while tripping on acid. These two events changed his perspective entirely, and he later became further de-tethered by dangerous levels of exposure to the music of Ornette Coleman, Cecil Taylor, and the Art Ensemble of Chicago — tempered by the administration of cooling doses of Duke Ellington.

After studying with Putter Smith (…who also played assassin Mr. Kidd in the James Bond movie, Diamonds Are Forever…) and Bobby Bradford, Bill moved to San Francisco and studied composition under Aldo Ryzy-Ryski and and bass with Mandy Flowers while a member of the experimental art rock band, Bardo, three of whose members, Bill, Annelise Zamula, and Dave Mihaly, later formed the After the End of the World Coretet. Bill and Annelise also later became the core of Noertker’s Moxie, for which Bill has composed 150+ pieces. 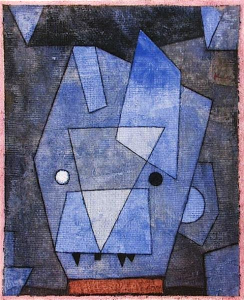 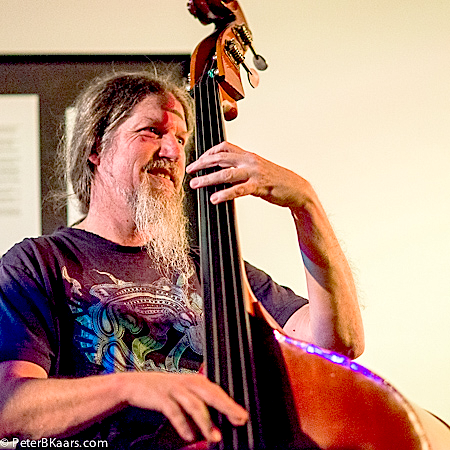 Bill has drawn on his travels in Europe — and an unusual working partnership with 20th-century artists like  Paul Klee, Franz Marc, Salvador Dalí, Joan Miró, & Wassily Kandinsky (Василий Кандинский) — to create a large body of work that uses their paintings as a graphic seed for subtly surreal jazz compositions and suites such as the Blue Rider Suite, Sketches Of Catalonia, and Acrobats (a jazz ballet inspired by Rainer Maria Rilke’s Duineser Elegien).

A highlight of Noertker’s Moxie shows is usually such a trans-historical intermedia collaboration where one or more paintings of these European masters is paired with a composition inspired by it. 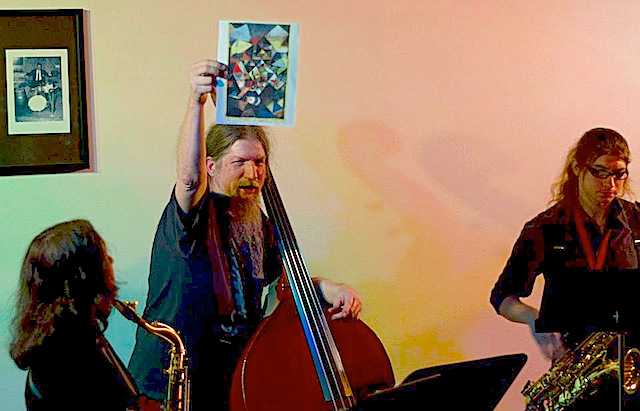 He’s also composed music for three films that showcase the intimately-scaled sculptures of David Beck, and composed the score for a film by Nikos Koumoundouros (Νικος Κουμουνδουρος), The Commandments or The Nostril of Ektor Kaknavatos (Οι εντολές, ἠ το ρουθούνι του Έκτορα Κακναβάτου), which was selected for the Short Film Corner at the prestigious Festival de Cannes 2010, and he’s now at work scoring the upcoming Olympia Stone film Curious Worlds: the Art and Imagination of David Beck.

For 14 years Bill has also collaborated with saxophonist & neo-joikist Rent Romus in Outsound Presents to produce the SIMM Series, our cozy host for this show. 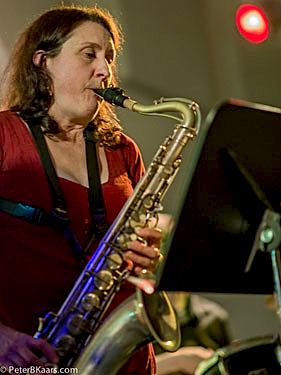 Annelise Zamula started on flute at age 11 and picked up sax at 14 after falling in love with jazz. She studied classical flute with Wallace Mann, and, after moving to Boston to study at Berklee College of Music, with Matt Marvuglio.

In addition to being a founding member of the After the End of the World Coretet and Noertker’s Moxie, Annelise has performed with the Riffrats, Moodswing Orchestra, Montclair Women’s Big Band, Connie Champagne & Her Tiny Bubbles, Carwash, The Strayhorns, Golden Gate Park Band, the Billy Tipton Memorial Saxophone Quartet (BTMSQ), the Indigo Girls, and the Pat Graney Dance Company.

Annelise currently performs with Big Lou’s Dance Party, Noertker’s Moxie, and the Berkeley Saxophone Quartet, and is now in the studio with Bill Noertker, recording the soundtrack for Curious Worlds: the Art and Imagination of David Beck. 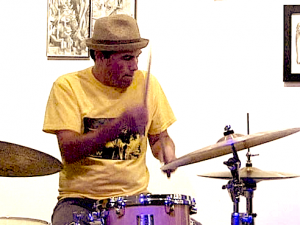 Drummer Dax Compise is one of the founding members of the California Outside Music Associates (COMA).

Dax has performed throughout the region in settings ranging from the symphony, to blues & jazz groups, to fully improvised percussion ensembles, and his creativity and command of trap set has led to him being great demand as a sideman.

Besides regular performances with COMA, he’s a key collaborator with the improv community in Sacramento, including upcoming recordings with Ross Hammond and Tony Passarell. 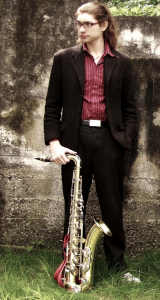