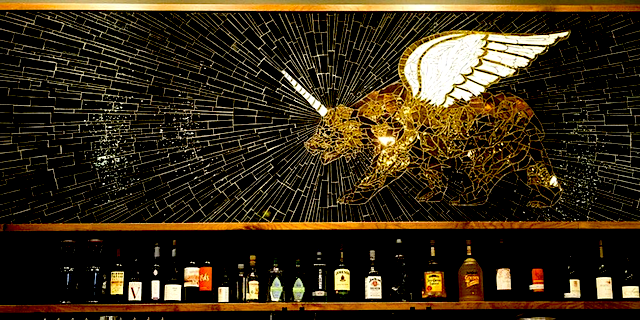 The splendid Californicorn presides over PianoFight's musical and spiritual offerings

Their latest adventure is PianoFight — a new theater complex at the former site of the San Francisco landmark restaurant Original Joe’s, 144 Taylor Street, with two theaters in the back of house, + in the front of house a 60-seat restaurant and bar with a full liquor license — and a cabaret stage, the site of my latest adventure.

This great new venue, in the heart of SF’s Central Market Arts District, takes forward the development of a music axis on Taylor Street, stretching from the Luggage Store, the Warfield, and Center For New Music to its northernmost and newest boîte.

My totem animal, Morgana, keenly looks forward to again joining forces with PianoFight’s totem animal, the Californicorn. We’ll be there on 4th Wednesdays.

On offer will be classic modern jazz from the “Birth of the Cool” era to the best of current Bay Area jazz composers and more (some of these standards noted in the captions below). 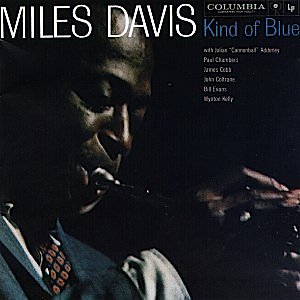 Blue In Green & So What?, from Kind Of Blue, by Miles Davis 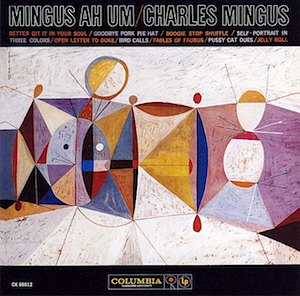 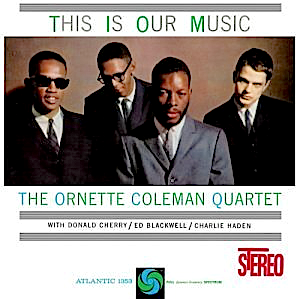 Humpty Dumpty, from This Is Our Music, by Ornette Coleman 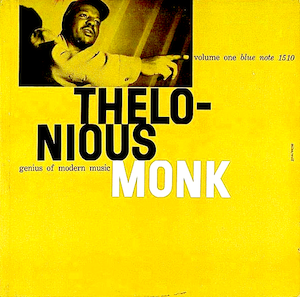 Round Midnight from Thelonius Monk, Genius of Modern Music, Vol. 1 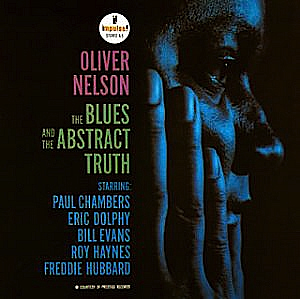 Stolen Moments, from The Blues And The Abstract Truth, by Oliver Nelson

… plus the fresh compositions of today’s Bay Area greats like Darren Johnston, Steve Adams, Larry Ochs, and others provide the jazz backbone of the repertoire on offer. 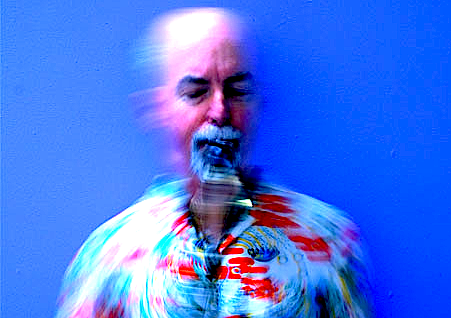 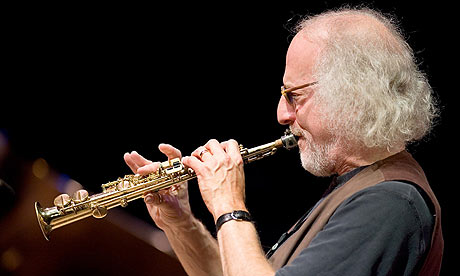 Every now and then bit of India, Bollywood…

or the mystic songs of Georges Gurdjieff (Георгий Гурджиев), Komitas (Կոմիտաս), Stockhausen and other modern composers will appear as a basis for improvisation. 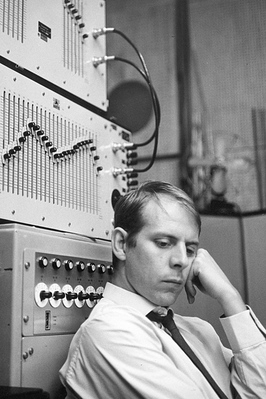 Listeners who have heard me in the erstwhile afternoon piano series at Viracocha (21st & Valencia, SF) will find this repertoire both familiar but also containing some beautiful new material. 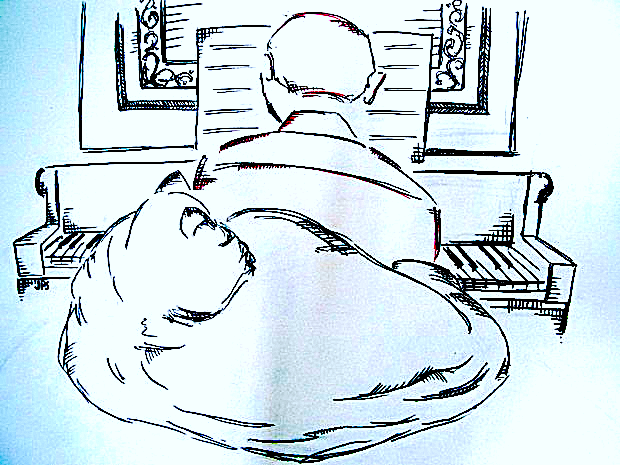 Bio: Pianist / laptopist Joe Lasqo studied classical music in India; computer/electronic music at MIT, Columbia, Berkeley/CNMAT; has been a long-time performing modern & avant jazz musician; & has lived, played and listened in several Asian and European countries (now in San Francisco). He’s keen on the application of artificial intelligence techniques to improvisation and the meeting of traditional Asian musics with the 21st century. His recent album, Turquoise Sessions, is available on Edgetone Records; with new releases planned in 2015.

Join me for food, drink, jazz, and improvisatory adventure after work on 4th Wednesdays at PianoFight, “SF’s Next Landmark Entertainment Venue”: