Posted on September 9, 2011 by Administrator

As a venue showcasing invented instruments like the Gamelan Piano and Zen Industrial Carillon, we’re especially pleased to present some of America’s leading instrument inventors and their fantastic kits in this special show, beginning from 7:30pm on Fri 20 Jan 2012. 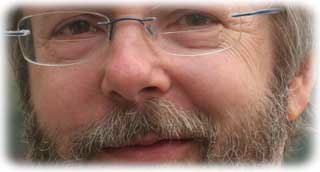 Tim is a software engineer, musician, and installation artist who’s worked in high-tech for almost 35 years.

To quote from Tim’s web-site:

“There is a yet unnamed art movement that may prove to be of some significance, and Burning Man is close to its center. It often manifests itself as circus, ritual, and spectacle. It is a movement away from a dialogue between an individual artist and a sophisticated audience, and towards collaboration amongst a big, wild, free and diverse community. It is a movement away from galleries, schools and other institutions and towards an art produced in and for casual groups of participants, more akin to clans and tribes, based on aesthetic affinities and bonds of friendship. It is a movement away from static gallery art and formal theater and towards site-specific, time-specific installation and performance. It is a rejection of spoon-fed corporate culture and an affirmation of the homemade, the idiosyncratic, the personal. It is profoundly democratic. It is radically inclusive, it is a difficult challenge, and it is beckoning.”

A fruit of these endeavors is the Space Palette, a fantastic large-scale group or solo computer-controlled, electronic “casual instrument” — field tested and design-iterated over many Burning Mans and an incredible musical experience for musicians and non-musicians alike.

Generating not only sound but also video in response to simple gestural control, and most recently presented (triumphantly!) at the recent dorkbot-61 in San Francisco, the latest version of the Space Palette has new sounds, new control paradigms and a sleek new design.

Here, have a look:

The current version of the Space Palette relaxing chez soi... 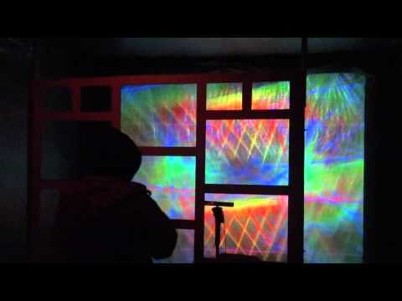 A previous version of the Space Palette in the field

There will be ample opportunity for audience members to control the Space Palette and “Touch the Gear”, including a short segment at the end of the set where the control interface paradigm of the Space Palette will be extended to live musicians — myself and David Samas (extended techniques vocals & Хөөмей (Tuvan throat/overtone singing)) — who can then also be controlled by audience members. 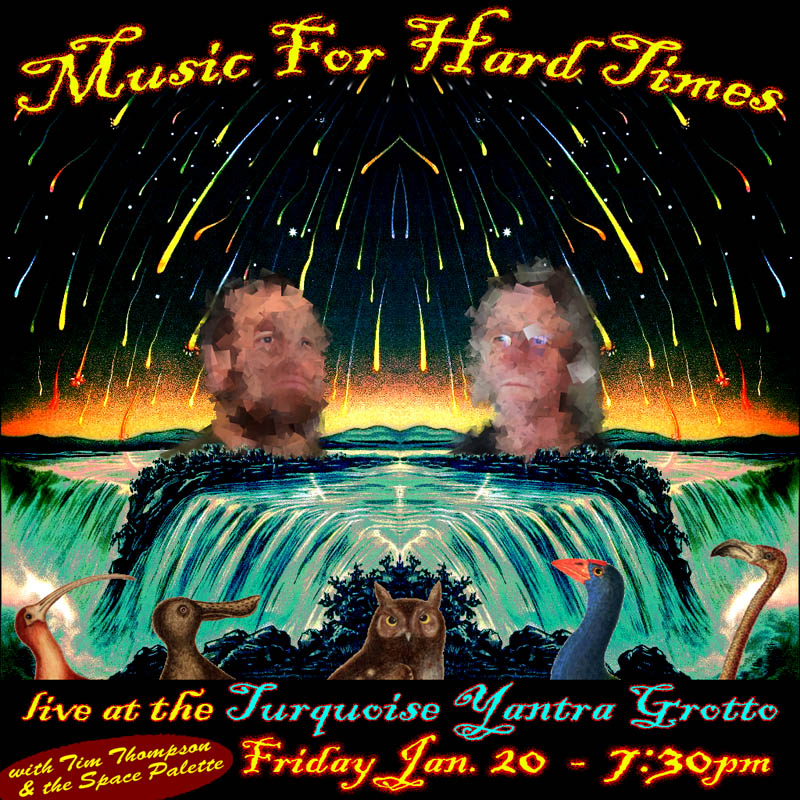 Tom Nunn has designed, built and performed with original musical instruments since 1976, and has built over 200 instruments.  His instruments typically utilize commonly available materials, are sculptural in appearance, utilize contact microphones for amplification, and are designed specifically for improvisation with elements of ambiguity, unpredictability and nonlinearity.  Tom has performed extensively throughout the San Francisco Bay Area for over 30 years, as well as in other parts of the U.S., Canada, Europe, and New Zealand, both as soloist and with other musicians.  Tom also performs with T.D. Skatchit, RTD3, and Ghost in the House and has appeared on a number of recordings, including his solo CD, Identity (2007), T.D. Skatchit & Company (2009) and Skatch Migration (2010) (Edgetone Records).  In 1998, he self-published Wisdom of the Impulse: On the Nature of Musical Free Improvisation.

Music For Hard Times – Paul was working in the capacity of a sound technician when he 1st met Tom at an instrument inventors symposium in Auckland and was pleased to renew their friendship when he relocated to San Francisco last year. An exciting musical rapport quickly developed between the two, and Paul considers Music for Hard Times a great opportunity to play with instruments almost completely devoid of idiomatic reference, allowing him to extend and refine his extended sounds and improvising approaches to establish a group aesthetic which accommodates the particular strengths of Tom’s unique instruments.

Check out these righteous dudes!:

Would you buy a used skatch box from these guys?

Here’s a peek into Tom’s secret prototyping facility for skatch boxes and other new tools for sonic adventure: 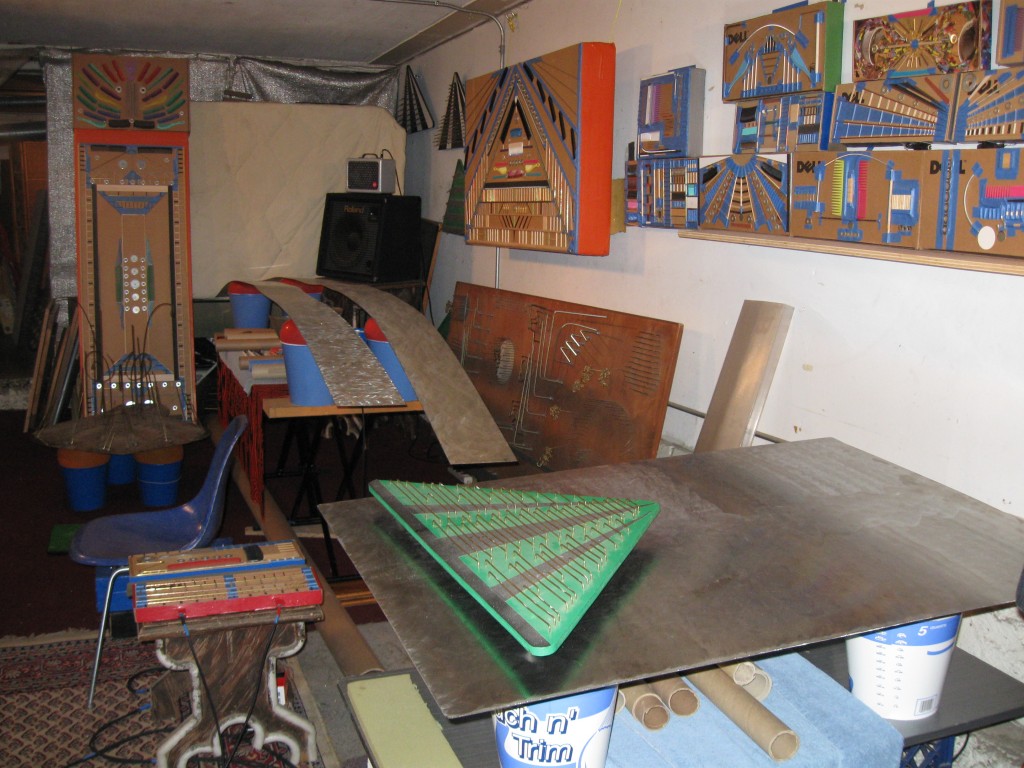 This is your mind on Lukie Tubes Resonance Plates: 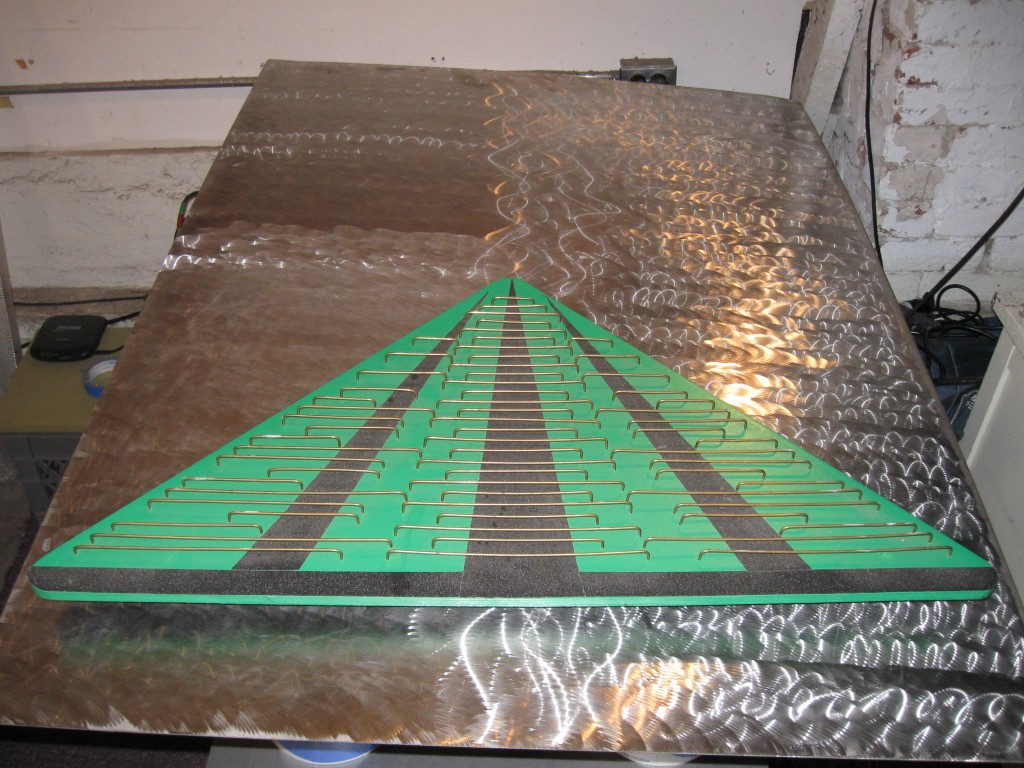 Turquoise Yantra Grotto is a unique space near Glen Park in San Francisco offering, in addition to a normal piano, site-specific invented instruments like the gamelan piano and zen industrial carillon — a cozy laboratory to explore the world chamber music of the future in an unexpected dialog between global roots traditions and modernist music.

As usual, on hand will be a shamanic healer and a neo-tea practitioner (our hosts) to facilitate your listening experience.

Planning continues for Wayang Turquoise puppet opera accompanied by the gamelan piano in the new year.

$12-$15 sliding scale. Due to limited seating, by advance reservation only.

To reserve, send me an email at joe@joelasqo.com, and I’ll confirm and send location and details. (Please note in case of allergies: Birds are present in the venue).

Look forward to see you at this amazing show!